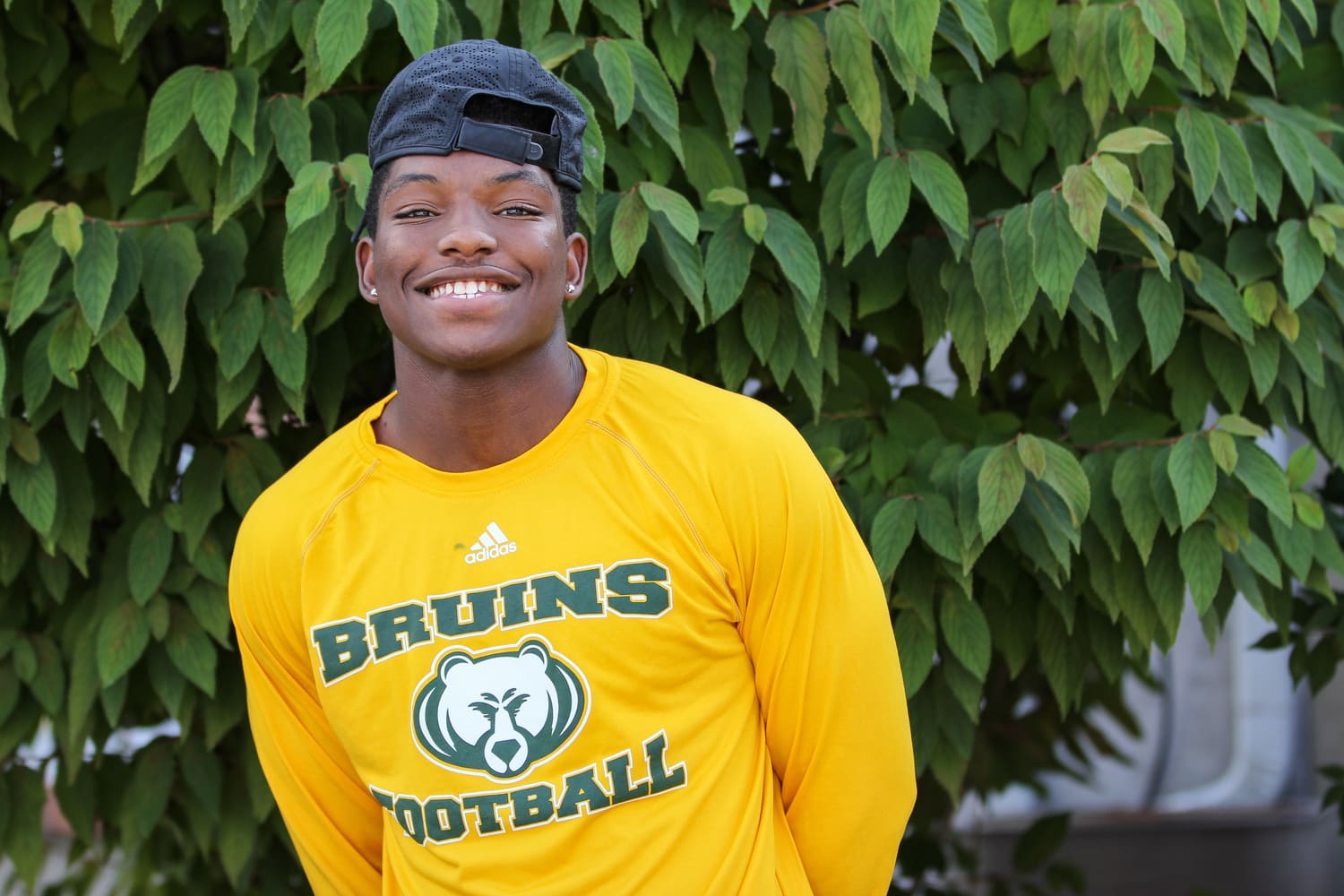 Kyjuan is a senior at Rock Bridge High School where he plays defensive back for the football team and is also a sprinter on the track team. Kyjuan started coming to Cor as an 8th grader because his older brother, Nick, was an active participant. Kyjuan recalls Nick getting help with his school work and the solid friendships he developed, which influenced Kyjuan’s decision to come and be involved. Since then, Kyjuan has been one of the most consistent guys at Cor over the years.

Cor has helped me extremely with my grades. I went from a D and F student to an A to B student. The staff at Cor want to see you strive and be the best student-athlete out there, and that has pushed me academically.

Cor is a second home for me because when any of us need something, the Cor staff is always there to help. Cor has also built me as a man and taught me how to face adversity. I’ve built relationships with people that will last forever.

If you are having trouble with your academics, this is for sure a good place to be. I think what’s great about Cor is that it’s not all about school work, but also time to bond with great people that are there with you.

Once I started Cor in 8th grade I was struggling a lot with my grades and I really didn’t have a plan. I sat down with Angie and Travis and they asked me what I wanted to do later on in life. I told them that I wanted to go play Division One football. They told me what I need to do to get there, both academically and personally, and that talk has been stuck with me ever since. 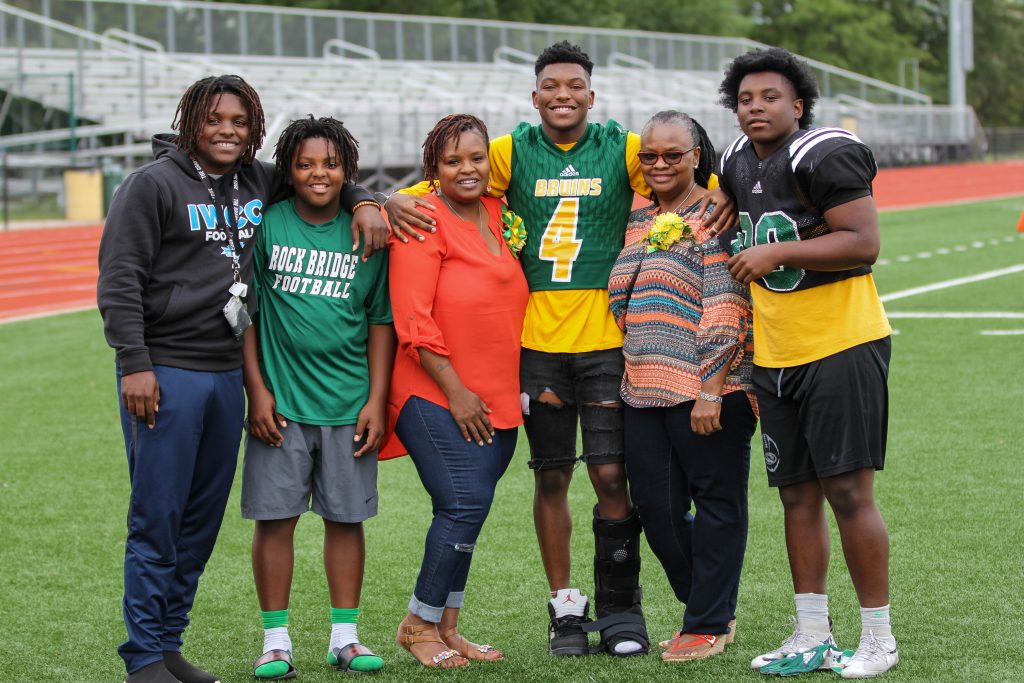 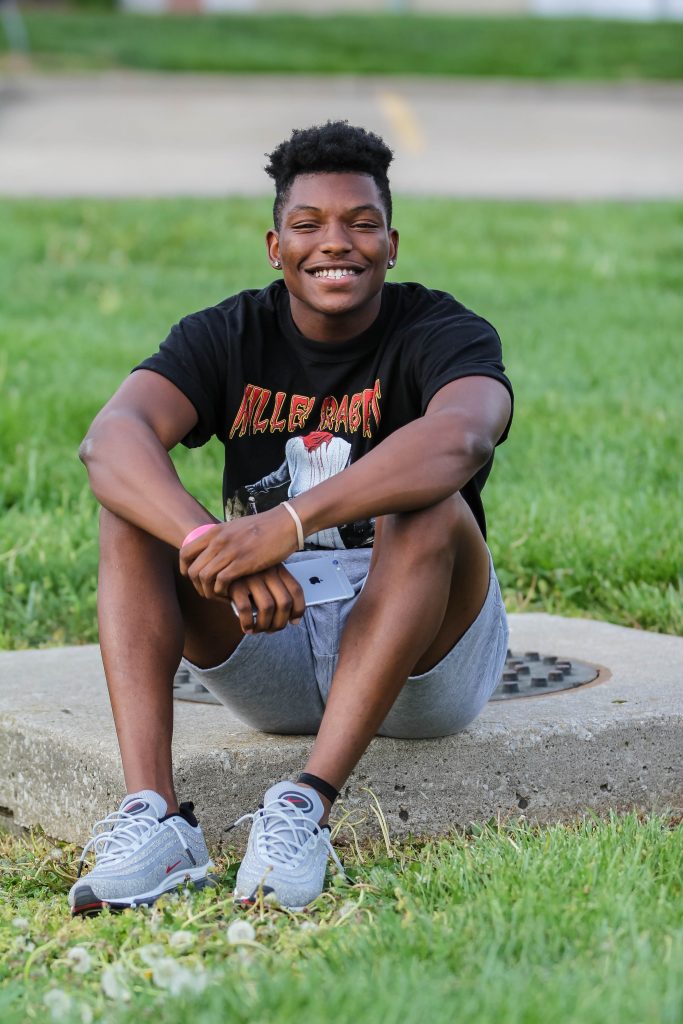 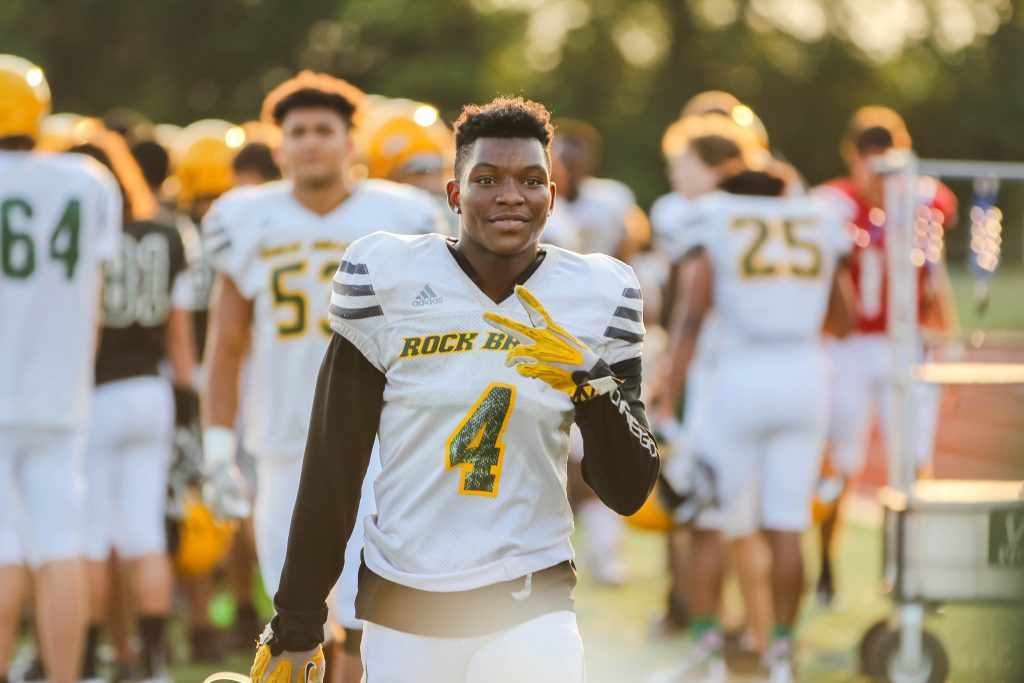 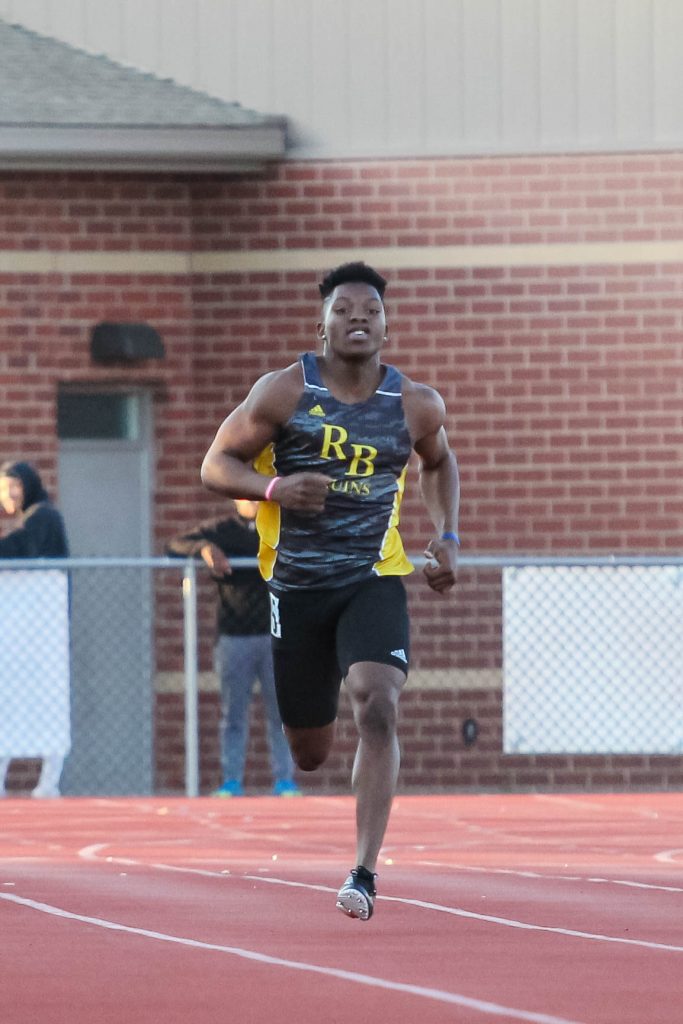 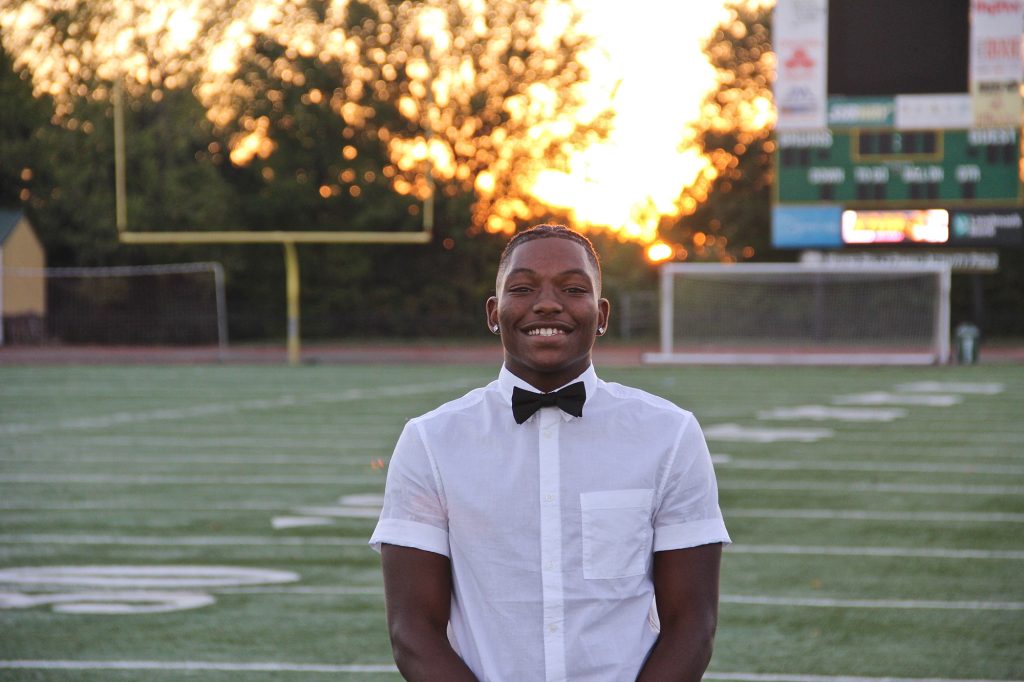 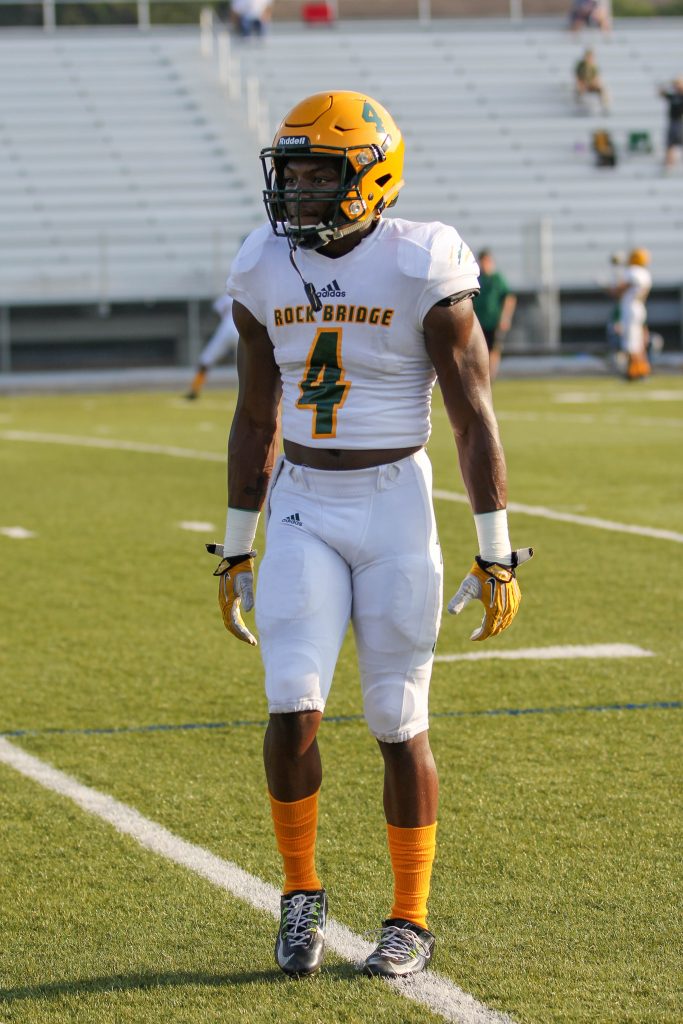 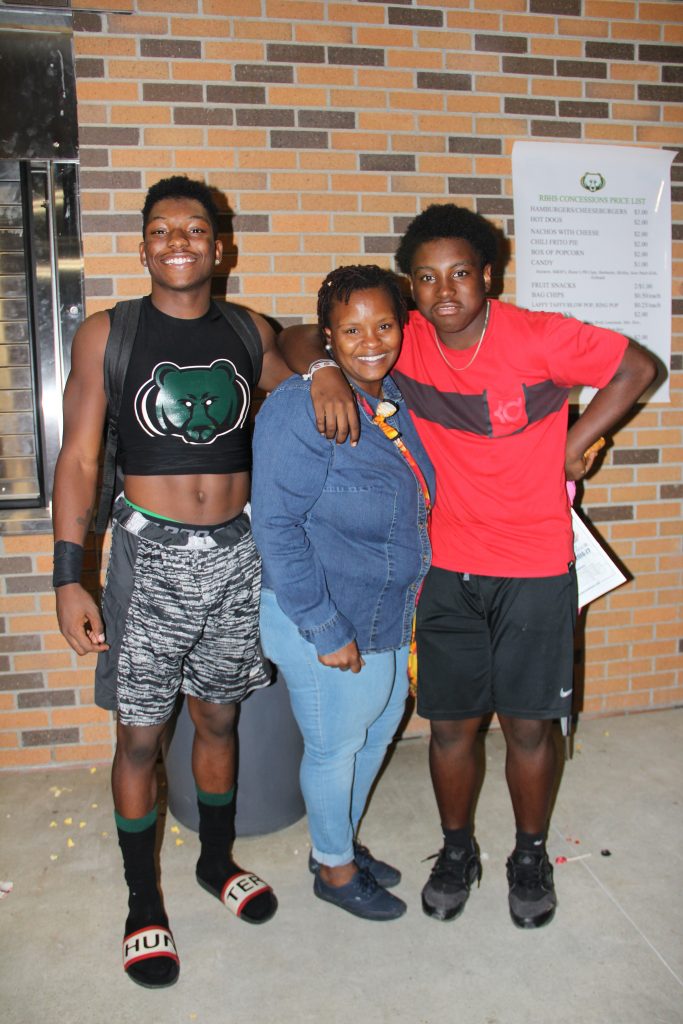