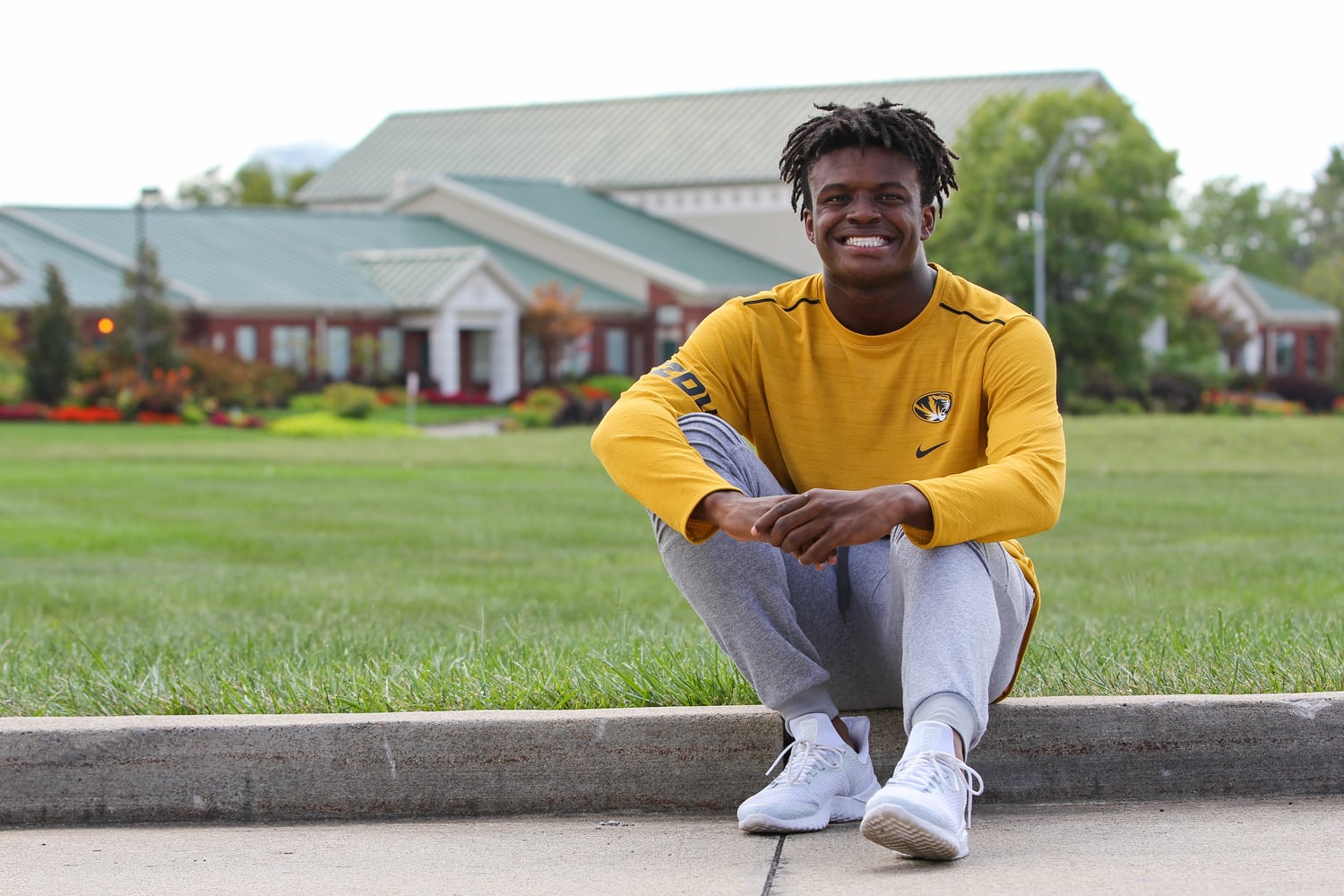 Martez is a senior at Rock Bridge High School where he plays safety for the football team and is also a state champion sprinter and hurdler for the track team. Martez began working with Cor when he met Travis, who was his freshman football coach. This summer, Martez decided that next year he will continue his education and football career at the University of Missouri.

Cor has changed my life. Academically, it has helped me in places I need the most help and is a big part of the success in my school work.

Cor has been a family for me because it has built a brotherhood, and mentorship from great role models have truly made it a home.

I would encourage others to join Cor because there really is nothing like the brotherhood we have and I wish everyone could experience relationships like that.

A great memory from Cor is meeting a good friend of mine, Joel (volunteer). I met Joel my freshman year and he has walked alongside me since. He has always been there for me and is family at heart. 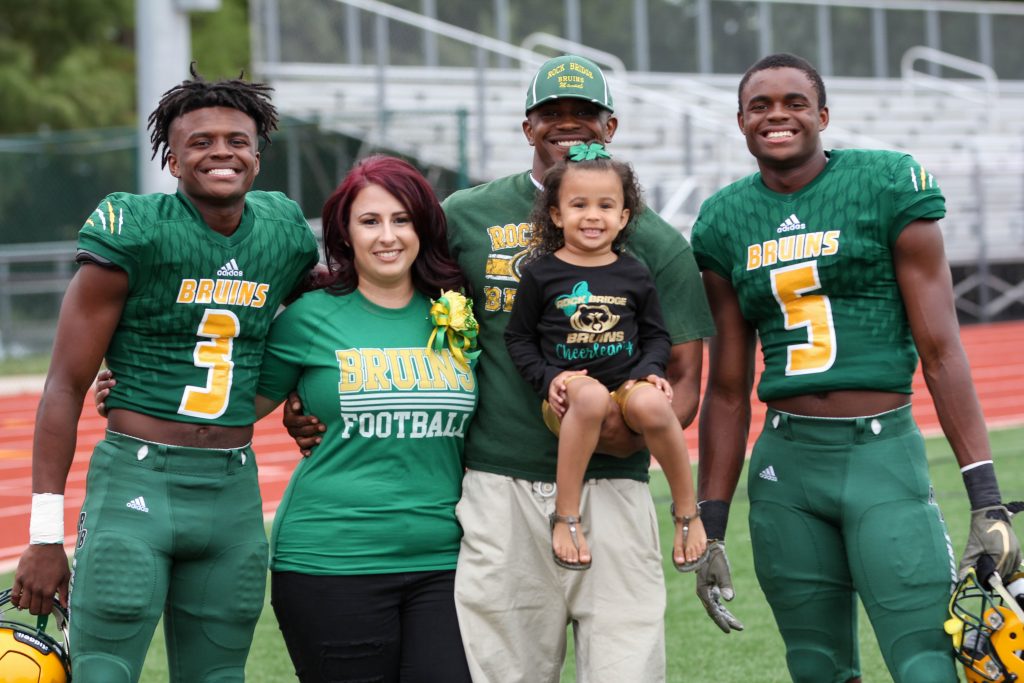 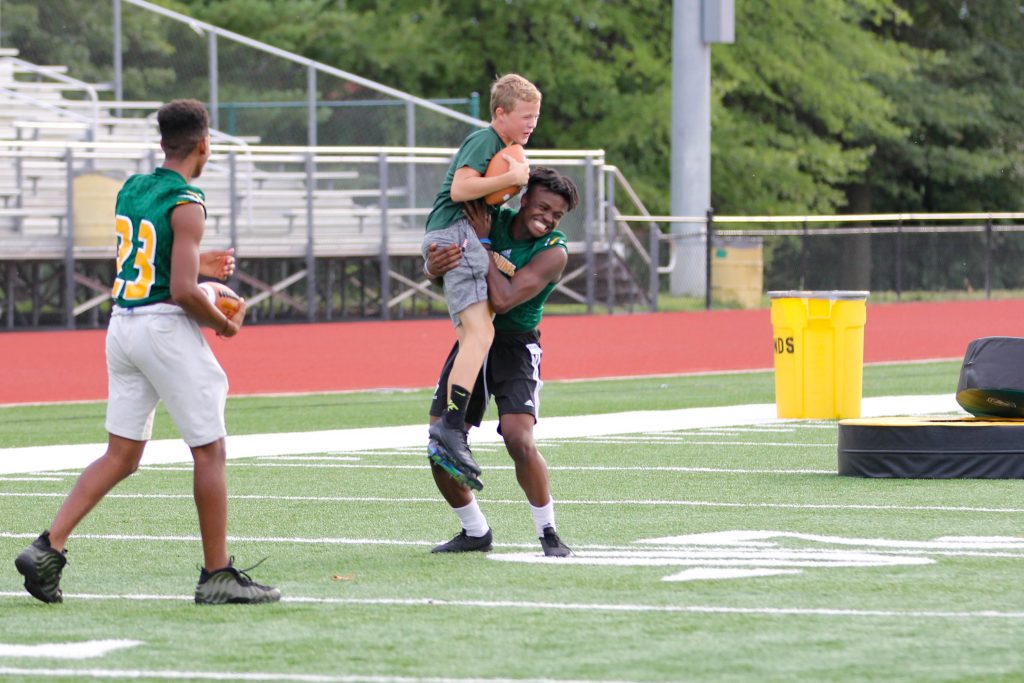 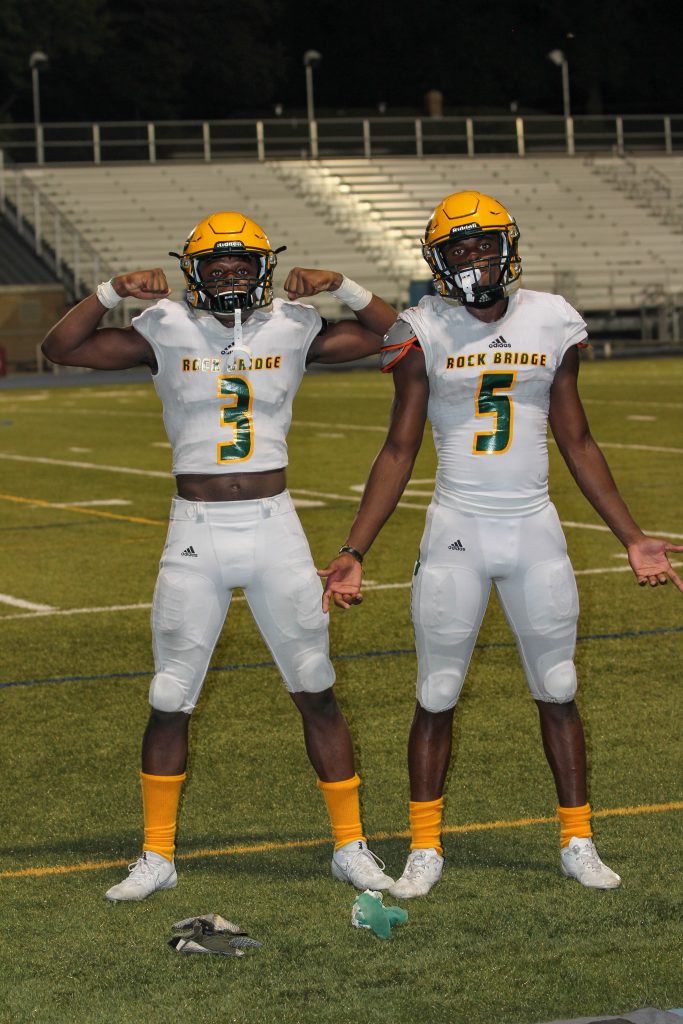 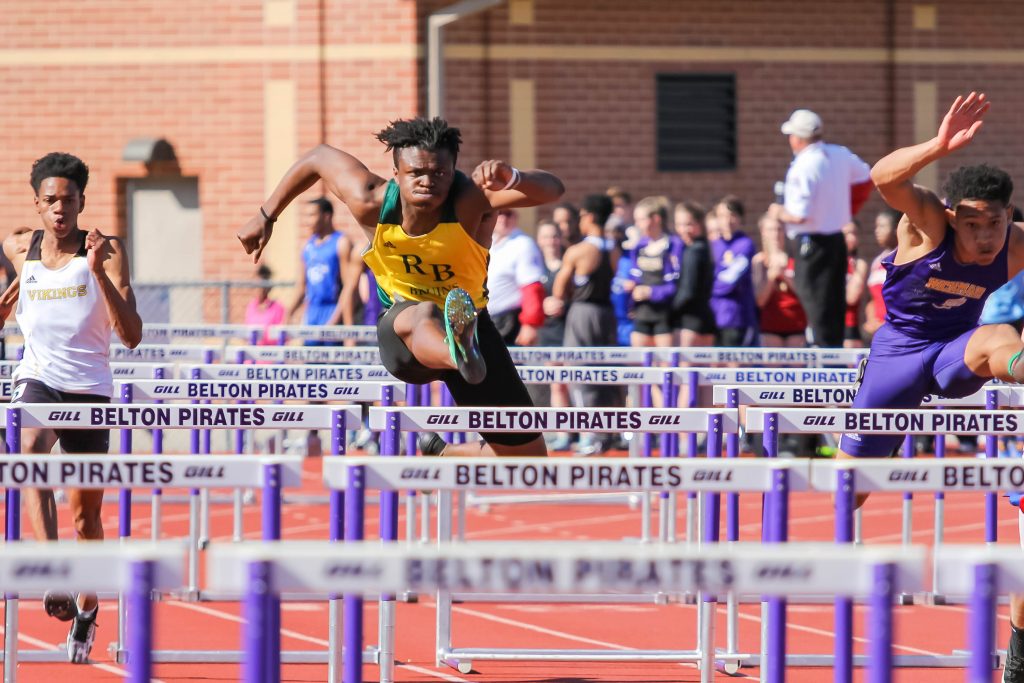 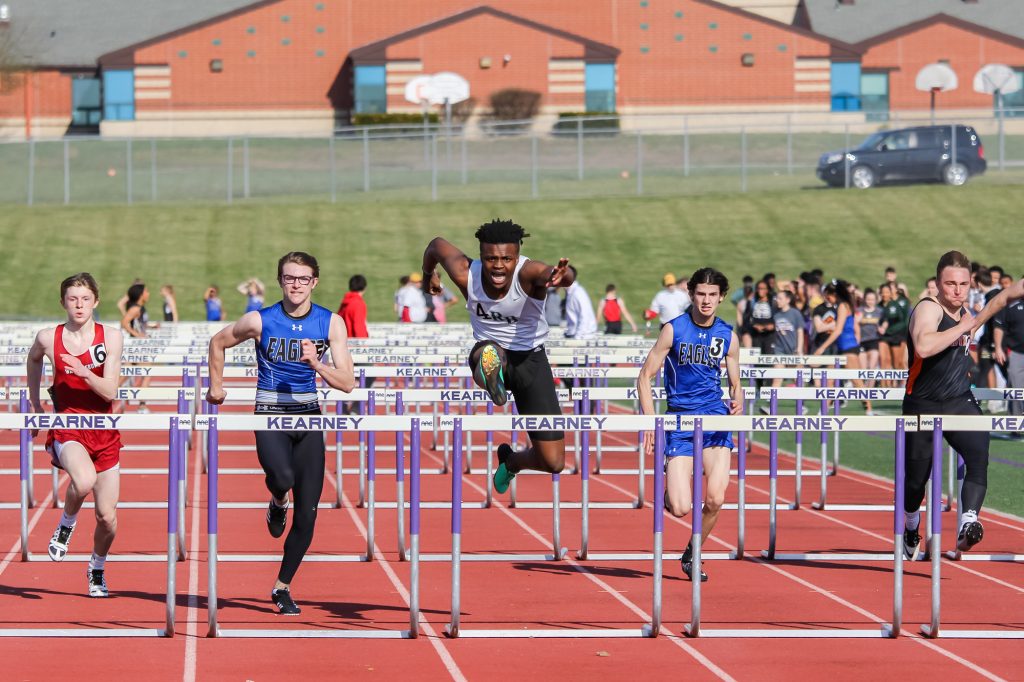