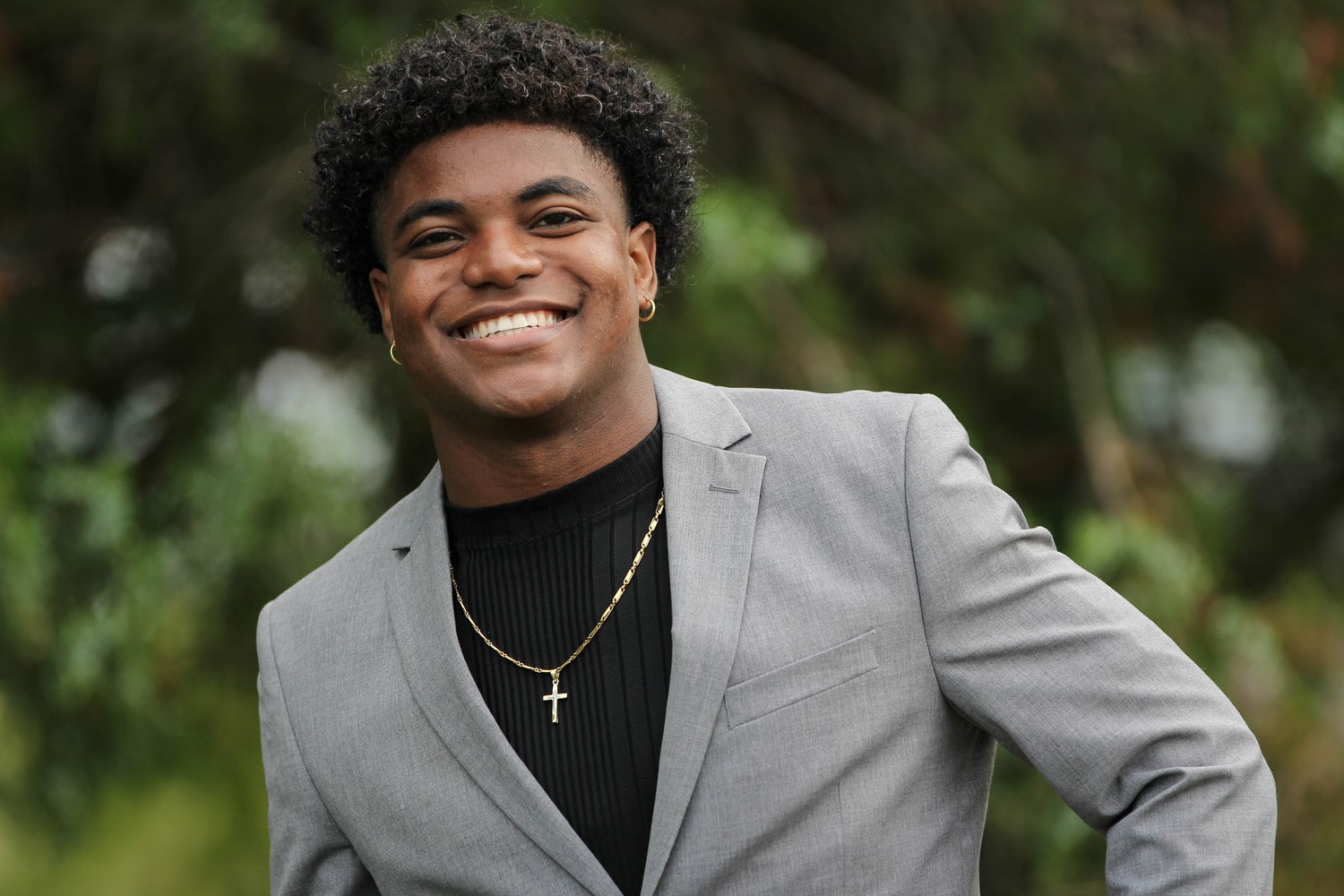 Nate is a senior at Rock Bridge High School where he plays running back for the football team and is also a state champion sprinter. Nate began coming to Cor his freshman year after he saw how much his brother, Elisha, benefited from his participation. Nate excels in his athletics, but is also one of Cor’s top academic students with a 3.8 GPA.

Cor has meant a lot for me academically. I don’t think I’d have the determination and good grades without Cor. Cor really helped me set a STUDENT- athlete mentality, realizing I’m a student first, and no one else really could do that before my work at Cor.

I think Cor has really made me the man I am today. The mentors at Cor helped me change my character for the better, and some helped me find God for myself, as well. It also brought me a brotherhood that can’t be broken. As a group, we’ve definitely grown on the football field, but also in life.

Cor does a lot more than give me resources for high school, but has also given me a brotherhood that will last forever, study skills that will help me in college, and also plan for my future both in sports and in a career.

Walking into the building each evening, you’ll find athletes from different backgrounds eating together, studying together, and encouraging each other through struggles that sometimes feel too big to handle. Over the last four years we’ve become a brotherhood striving to be better students, athletes, friends, and men. I’ve learned to be courageous in my faith by watching those who have persevered through adversity. I’ve seen real life examples of sacrifice and generosity of the heart, and have had the privilege of serving alongside others, causing me to grow into a more selfless and giving person. And, I’ve done all of this with my brothers, which is possibly the most rewarding part of all. 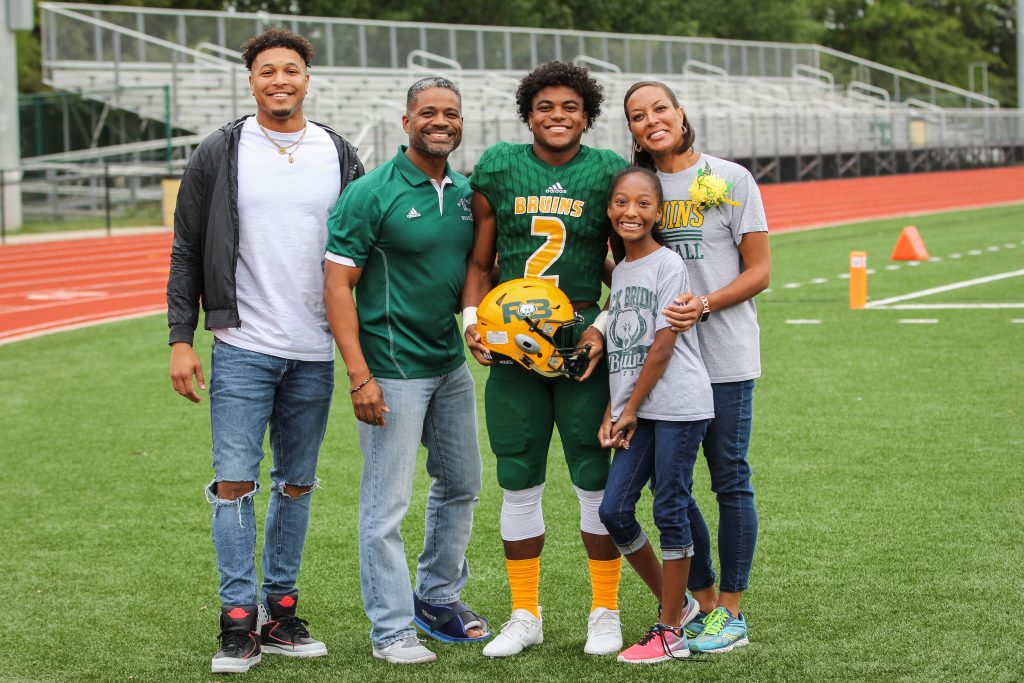 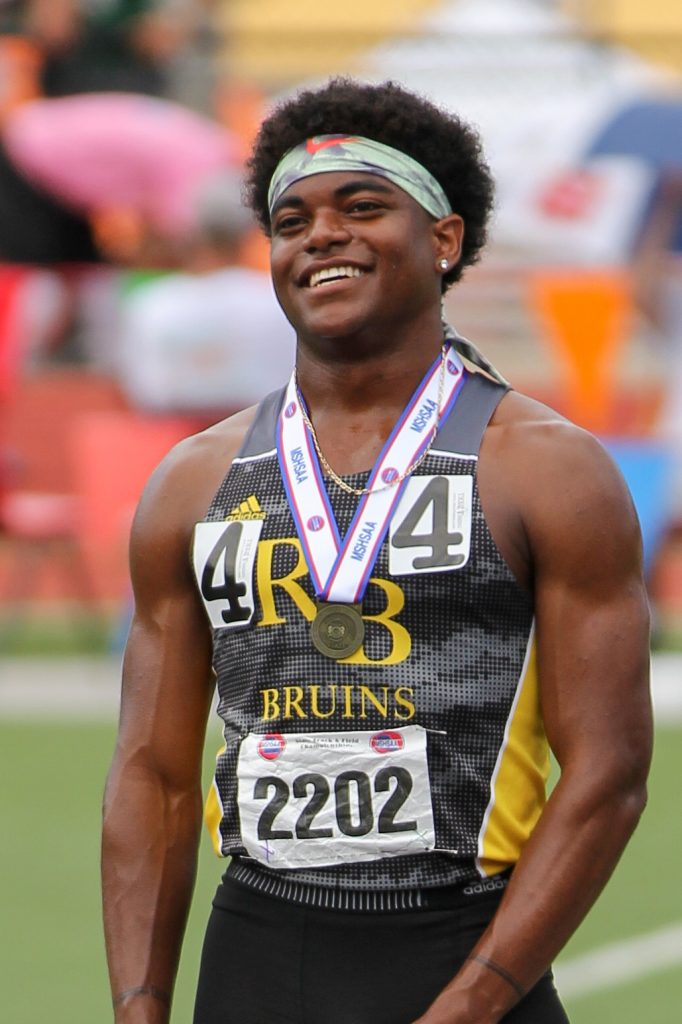 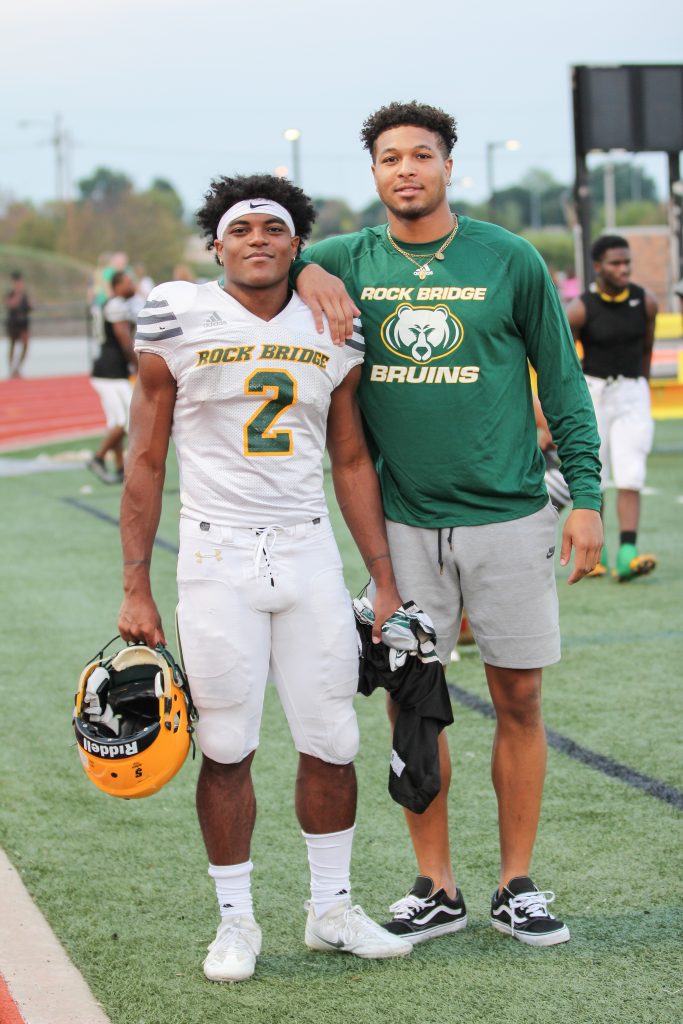 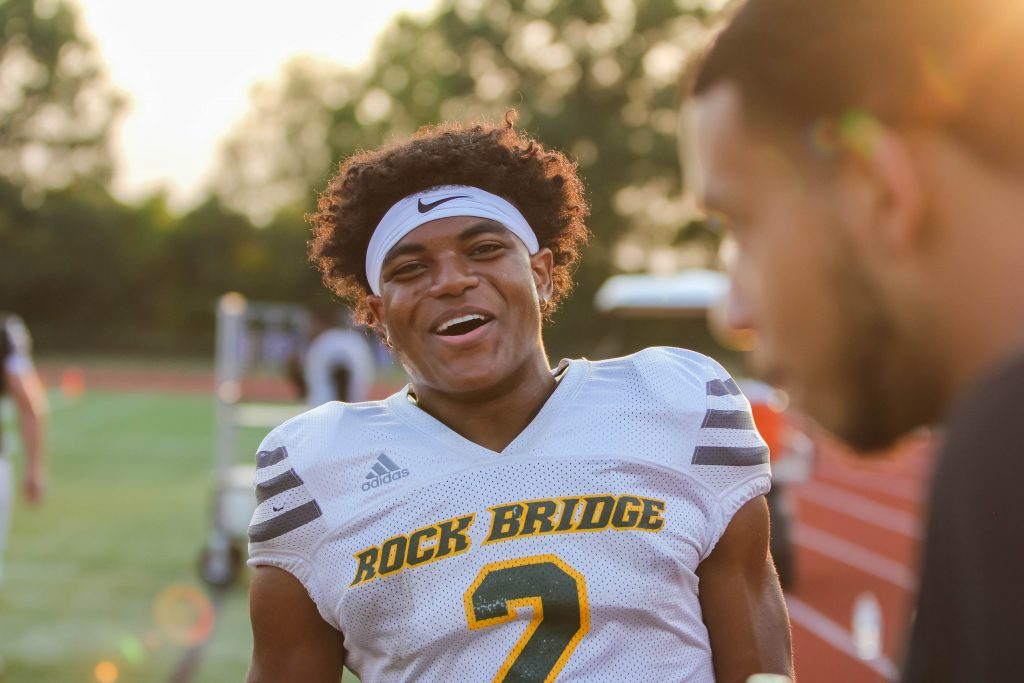 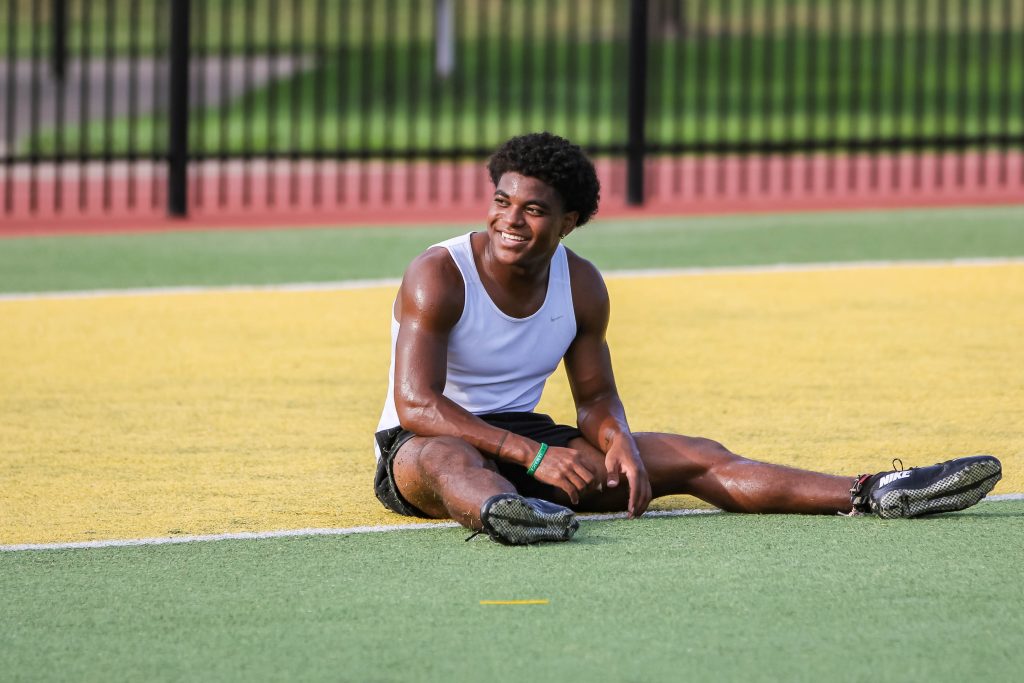 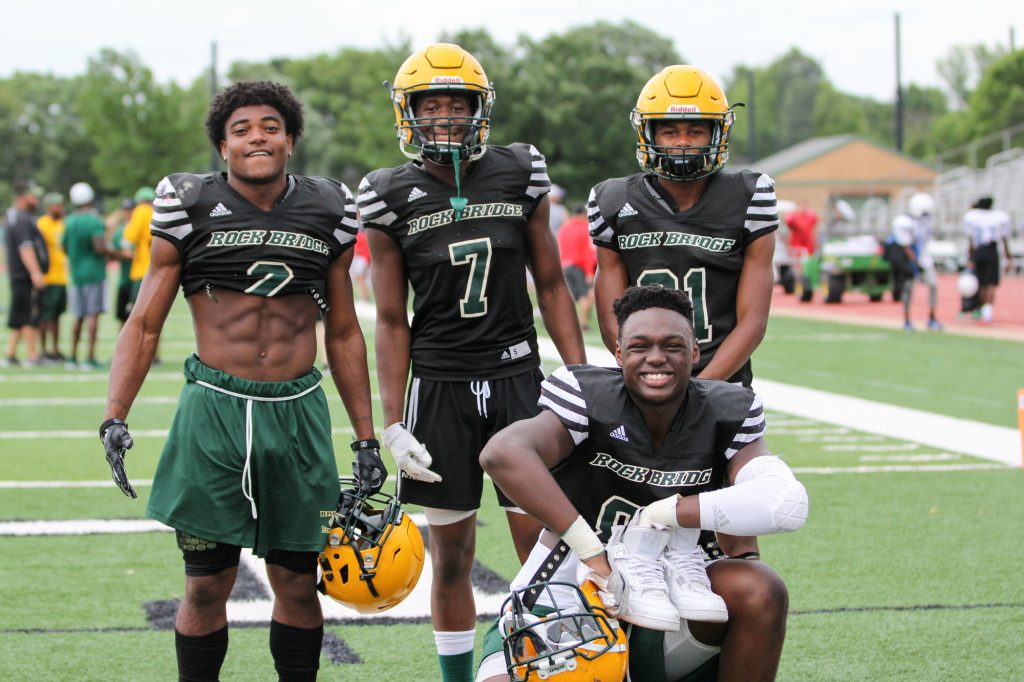